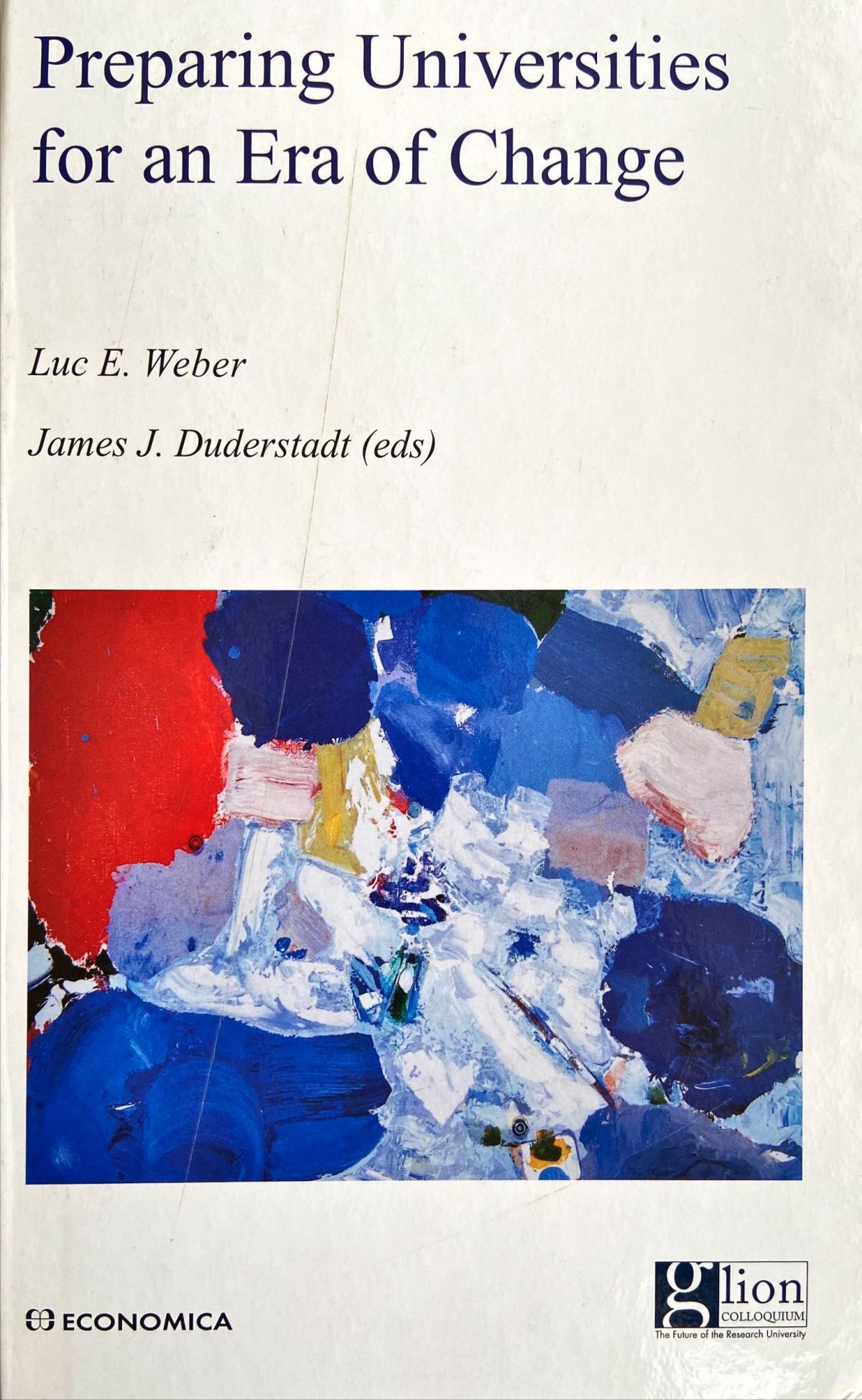 The Glion Colloquium has established itself as an influential resource in addressing the challenges, roles and responsibilities of the world’s research universities. This book presents the papers from the IXth Glion Colloquium held in June 2013 in Glion-above-Montreux, Switzerland, where university leaders from around the world gathered to consider the ability of the world’s research universities to respond to an era of challenges and change.